A NEW YEAR AND LIFE GOES ON 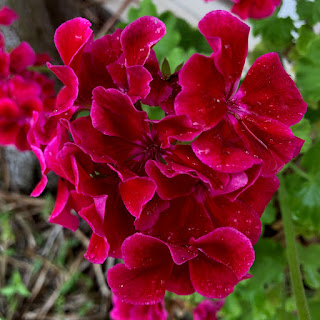 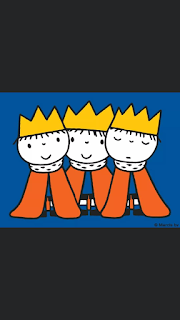 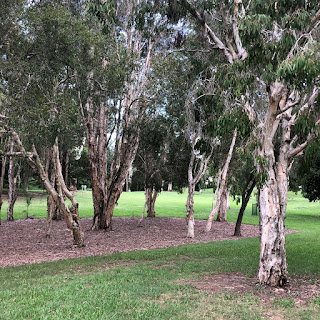 Then suddenly, today, Brisbane is back in lockdown for three days.

A case of the dreaded UK strain of Covid19 has entered our community.

It is 70% more infectious than the other strains, and containment measures have been swift.  It is hoped to trace all who have been in possible areas of infection, and quarantine them immediately. 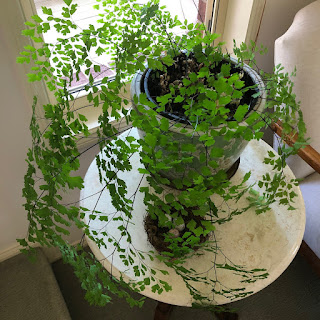 We have had a dream run in Queensland, with over 100 days without community transmission in our State and our first lockdown but a memory from last April/May.
But today, long queues of people wait for testing, and although it is to be a short lockdown, everyone wants food supplies for the weekend.

It is a little taste of what has been endured by our friends interstate and across the globe these past eleven months. 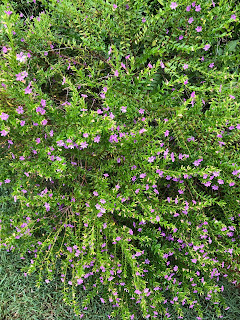 A planned hair cut has been postponed, there will be no return to the Art Gallery next week, and shops and restaurants will be closed.

I went to our local shopping village at 9.00 am and the lines of traffic meant I could not get within two blocks of the entrance.

Later tried going in the other direction to a smaller, local supermarket.

Bread and meat had sold out, I got the last piece of chicken, the second last milk, and so on. 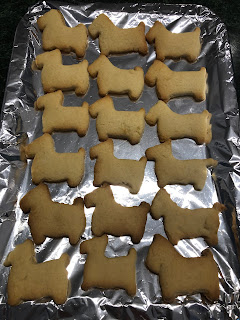 A little bit of comfort baking may have occurred. 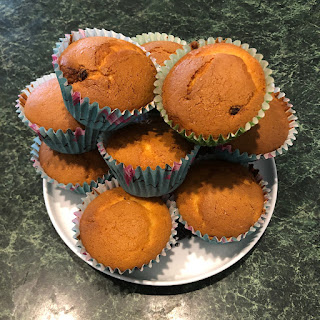 Some sultana cakes for Afternoon Tea...
As the world waits for their vaccinations, I am remembering scenes like this from my childhood.  During the early twentieth century, repeated epidemics of Polio swept the world, the worst in the 1940s and 1950s when about 500,000 people per year died worldwide from the disease.

In the mid-1950s the first vaccine, the Salk Vaccine, was developed and the above picture shows children lining up in school uniform for their 'jab'.

I was in early primary school and have hazy memories of lining up like these children, marching past a doctor and holding up our sleeves for the injection.

Times were different then.  I have no memory of our names being taken or recorded, and I suspect they were not.   The Government decided for us, and we lined up as we were told.

Later the Sabin oral vaccine was introduced and used for my younger siblings and our children.

Australia was declared Polio-free in 2000. 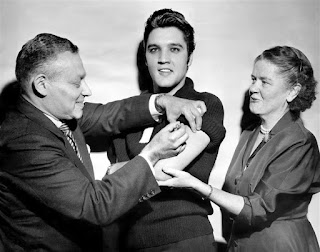 Even in the 50s, celebrity endorsement was useful.

Who else but Elvis Presley was shown getting his Polio vaccination..

If you are an oldie like me, do you have memories of polio or childhood immunisations? 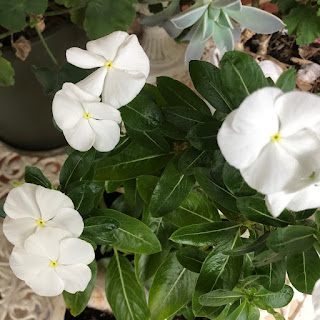 Be safe and take care. 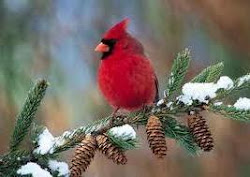 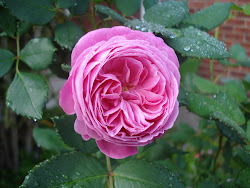 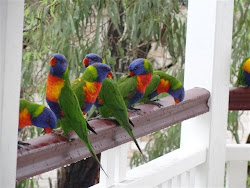 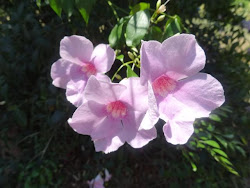 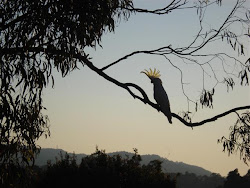 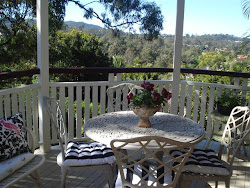 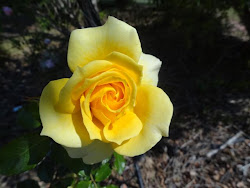 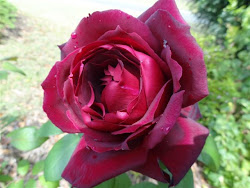 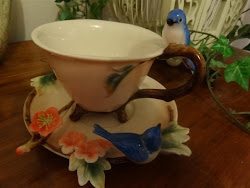 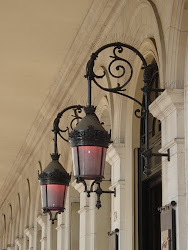 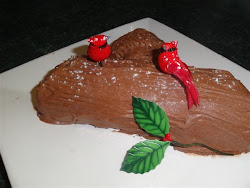